What Is the Pension Benefit Guaranty Corporation? 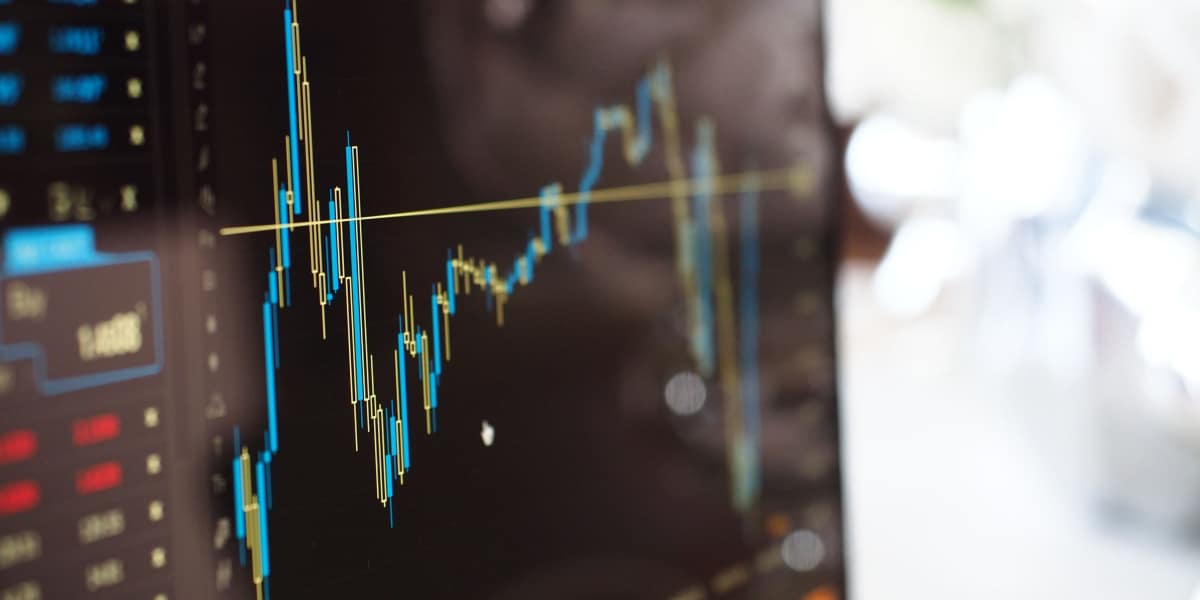 With the recent rash of announcements that big businesses are closing up shop – Kmart, Toys R Us, Gymboree, and more – questions are popping up about whether those who had an employer-backed pension plan are going to receive the benefits they worked hard to earn.

One way that some employees have received their pensions, even if their employer no longer has the funds to support the pension program, is through the Pension Benefit Guaranty Corporation.

What Is the Pension Benefit Guaranty Corporation?

Pension Benefit Guaranty Corporation (PBGC) is a non-profit organization that guarantees continued payment of private-sector defined-benefit pension plans that have ended as a result of insufficient funds.

PBGC is an independent federal agency that’s overseen by the Department of Labor. It was established by the Employee Retirement Income Security Act of 1974.

The agency was formed to encourage the continuation of private pension plans, keep pension insurance premiums as low as possible, and provide uninterrupted payment of pension benefits to individuals.

The money distributed by PBGC doesn’t come from tax revenues; instead, the agency is funded by insurance premiums paid by insurers through insured pension programs, the interest accrued on those premiums, and the assets of pension plans taken over by the agency.

There are two types of pension guaranty funds managed by PBGC: single-employer and multiemployer. The multiemployer program is paid into by multiple unrelated employers, and is often established and maintained by collective bargaining process with multiple employers within a certain industry.

The maximum pension benefits paid by the PBGC is adjusted each year by law.

Is the PBGC Financially Stable?

While the PBGC’s financial situation improved in the 2018 fiscal year, the organization is still on track to be insolvent by 2025.

While the exact cause of this continued trend toward insolvency isn’t completely understood, it’s thought that inaccurate plan valuations and loose funding rules have contributed greatly.

In other words, multiemployer plans are allowed by law to overvalue their plans, sometimes as much as 20 percent, and understate their liabilities. Pair this with multiemployer plans being allowed far more time than single-employer plans to address their underfunding and an exemption from penalties for inadequate funding and the multiemployer system is trying to provide pension payments to more workers with less money each year.

In 2018, a Joint Select Committee on Solvency of Multiemployer Pension Plans was formed to investigate and address the issue.

The committee has held some hearings related to the issue, but it doesn’t appear there has been much movement in several months.

If you have an employer-funded 401K or pension plan and you’re planning to get a divorce, you need an attorney experienced in successfully executing the documents required to split your retirement benefits. Since 1998, the team at the Law Office of Laura N. Venezia has helped couples and attorneys throughout central Maryland complete Qualified Domestic Relations Orders (QDRO) to legally and properly divide up retirement funds, helping both parties move forward with more secure futures. Schedule a consultation today!

Laura took the time to understand our overall legal needs and estate planning and completed and filed the documents we required flawlessly. She was a pleasure to deal with and would highly recommend, an expert in her field.

Laura was terrific. She was informative, 100% supportive and knowledgeable. She was attentive to my needs and the needs of my case. She went above and beyond my expectations. I will recommend her to anyone who needs an attorney in her area of expertise.